Lochlan and Charlotte are among a growing group of couples who met virtually before connecting in real life, but there’s nothing imaginary about their relationship, as they got engaged in June 2016 and married in July 2017! 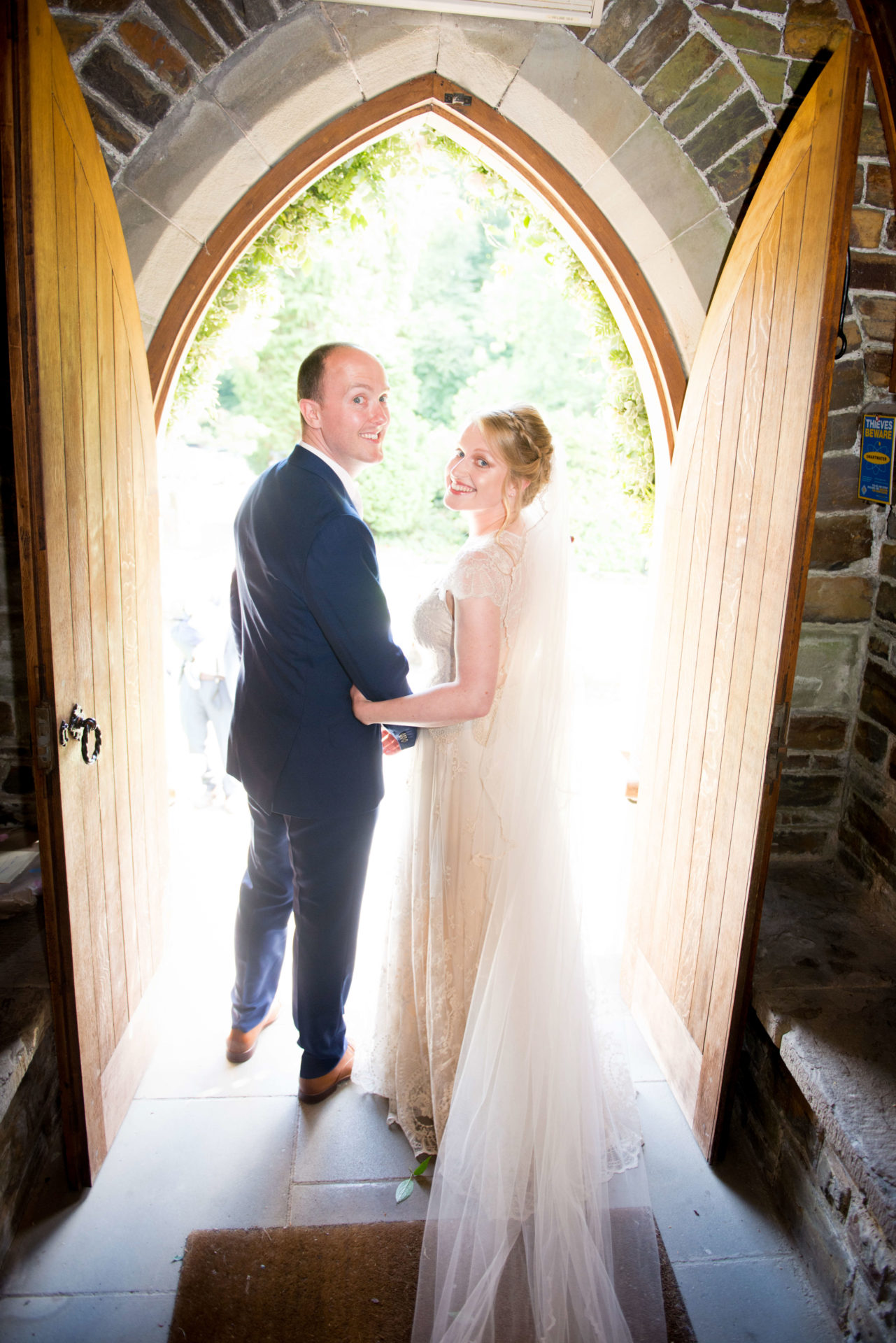 Lochlan has a longstanding issue with mined diamonds, and was very reluctant to be a part of that ethically dubious business, but was aware that Charlotte wanted a diamond ring. He struggled to work out how he could reconcile those two things, but had heard of man-made diamonds. Doing his research, he was very impressed by Ethica Diamonds’ range of styles, as well as the quality of the diamonds, but especially the price, enabling him to buy a really lovely ring within his budget.

How to propose was a question that had been taxing Lochlan for some time. He wanted it to be a surprise, but knew that would be difficult. ‘Charlotte’s much cleverer than me’, he explains! He’d considered, and dismissed, something obvious like a trip to Paris, and hoped that inspiration would strike in the time between ordering the ring and having it delivered. But no! So, on the day it arrived at his office, he was cycling home with it in his bag, trying to come up with a plan. The weather was sunny, and in the end he decided proposing during a picnic in the park was just perfect.

Picture the scene: Lachlan and Charlotte having a lovely picnic at Crystal Palace; Lachlan, nervous, with the ring burning a hole in his pocket, asks Charlotte to close her eyes. Charlotte, being a sensible girl, and knowing Lachlan quite well, says, ‘Why? You’re going to do something gross, aren’t you!’

When he finally convinces her, and produces the ring, she does say yes, and is delighted by the Amdis platinum ring he has chosen for her, but for a moment there, it looked like it was all coming un-stuck!

Since then, they have been planning for their wedding, which has included buying wedding rings from Ethica Diamonds as well. Charlotte’s is platinum to match her engagement ring, and Lochlan’s is palladium. Simple, and classy; perfect for this lovely couple. 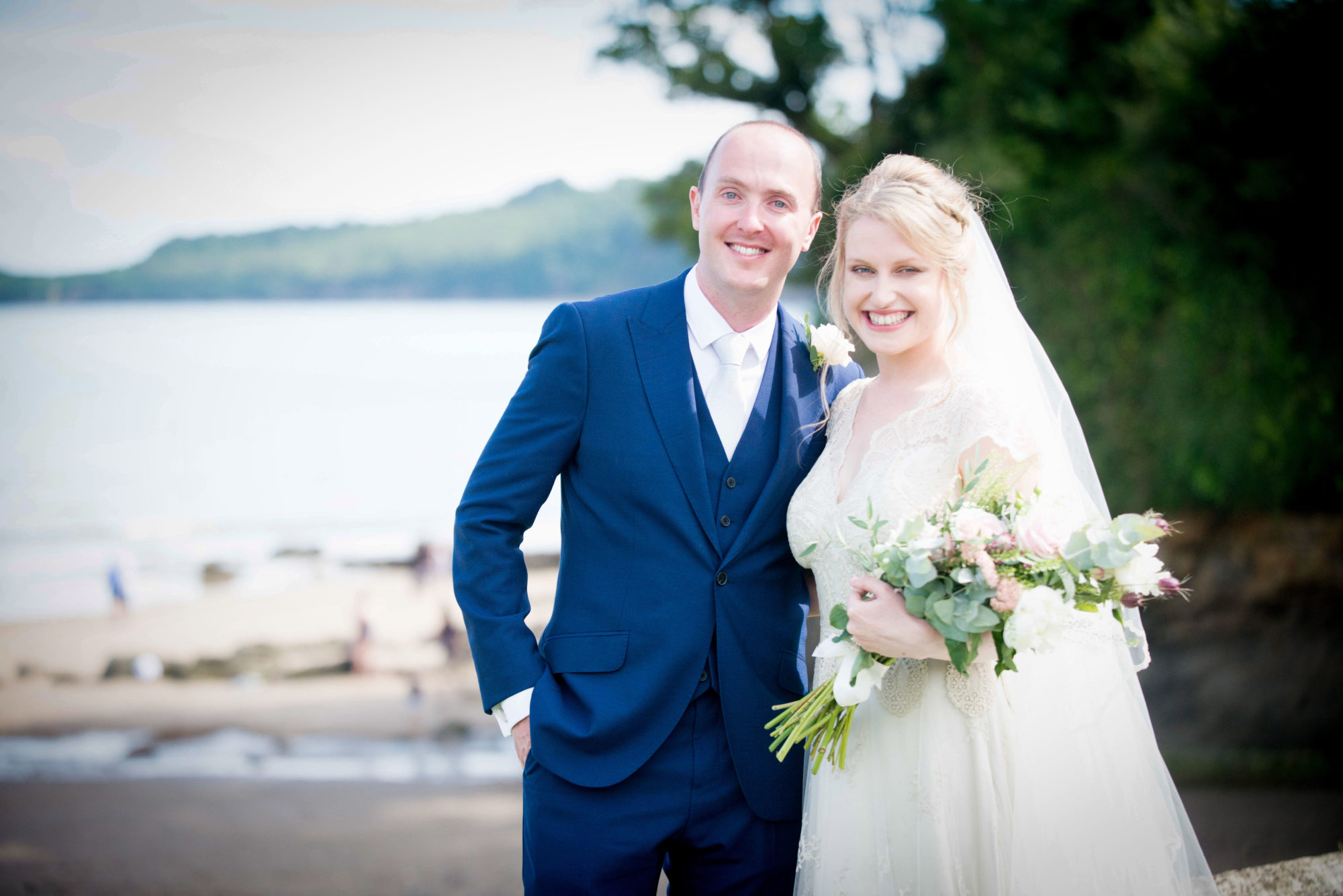 We wish them all the best in their married life together.