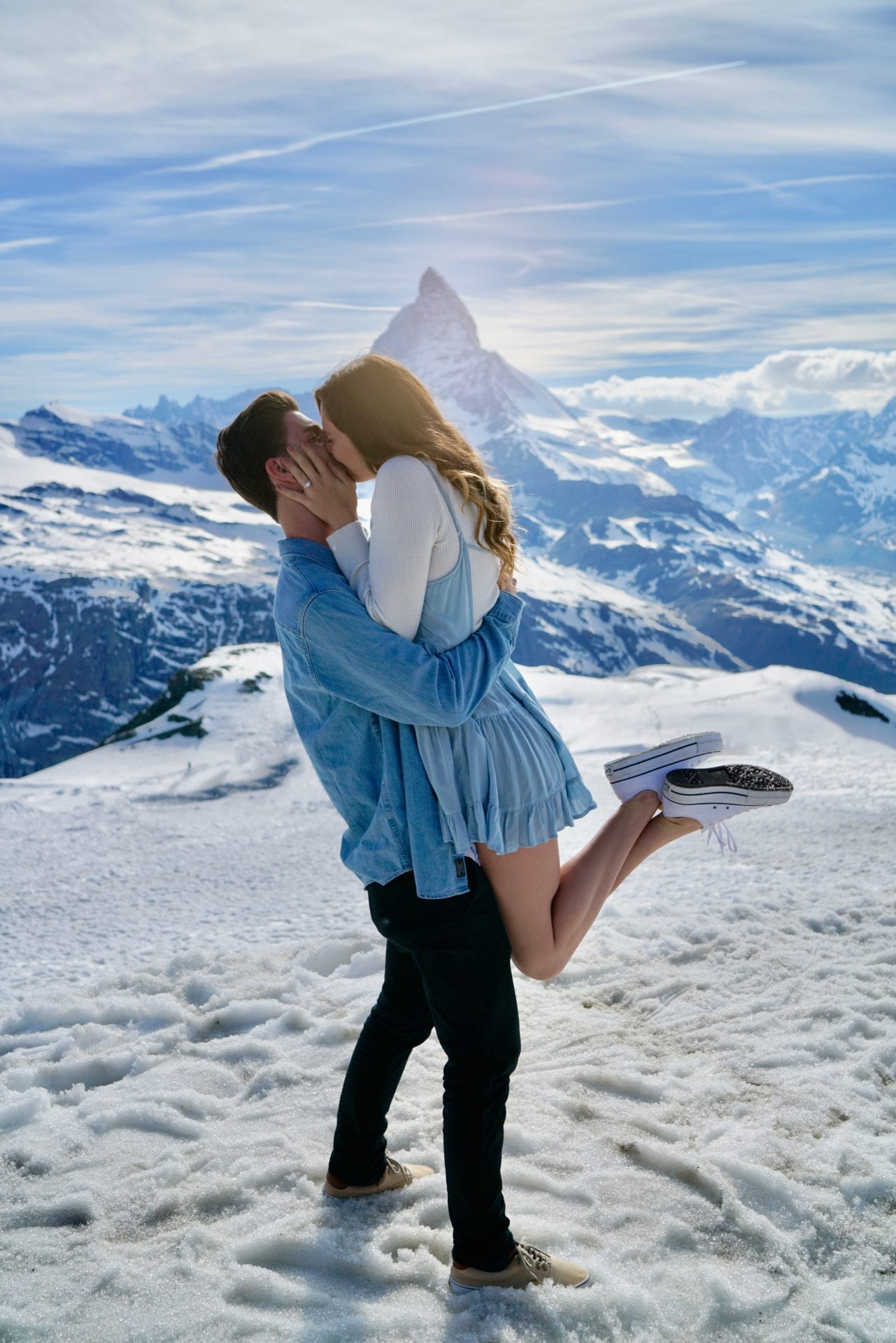 Proposing this Xmas or New Year? You’re not alone!

Surveys consistently show that Christmas and New Year are the most popular times for couples to get engaged. It’s not really surprising, with the amount of peace and good will floating around. 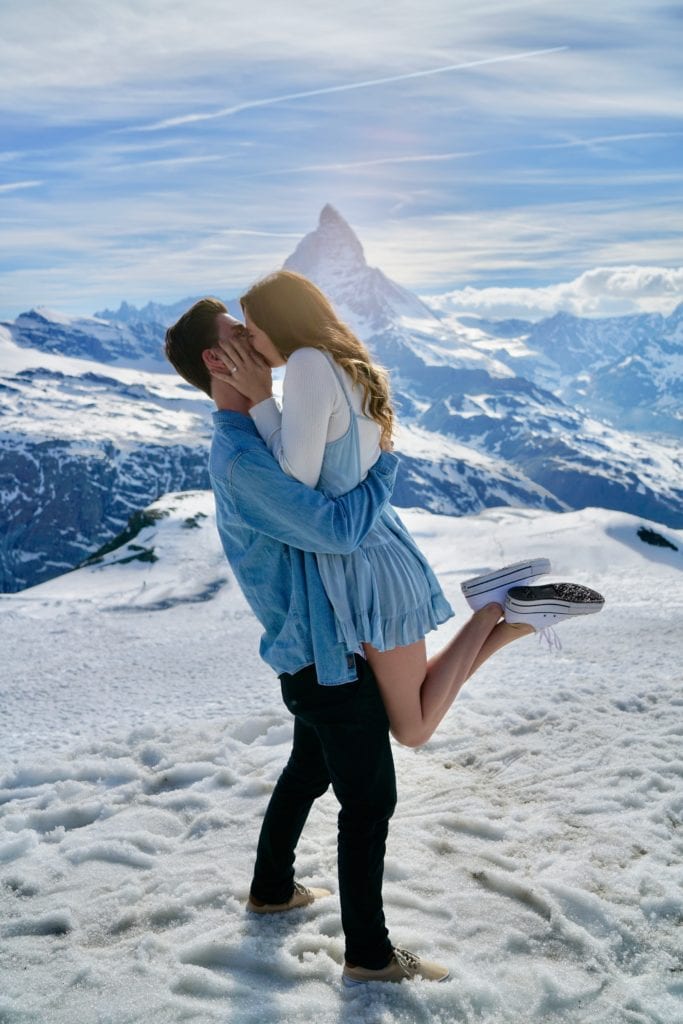 The holiday season gives many of us the opportunity to spend time together without the rush of work getting in the way. Perfect for winding down, and enjoying as nice relaxed proposal, without having to rush off for a business appointment later. Also, as many people spend Christmas and New Year with their families, there is the opportunity to either propose with a big audience, or else make a grand announcement. Saves a small fortune on phone calls, and having to tell the story several times over!

An inventive proposal will surely include a creative way to give an engagement ring at Christmas: disguised as a Christmas gift, hung on the tree, in a cracker (but be very careful with this one) – there are lots of options!

And then there’s New Year. Either New Year’s Eve, or the day itself, make perfect occasions to propose. Starting the next year with a fiancée, rather than a girlfriend has a definite appeal.

If you already have a ring ready, then well done! If you’re intending to ask, then choose a ring together, that’s great too. Did you know that 91% of opposite-sex couple propose with one ring, and over 30% of same-sex couple exchange two engagement rings?

We’ve got some hints on choosing an engagement ring to suit your partner, which should help you, although we’re not able to deliver before Christmas now.

Unsurprisingly, the next-most-popular day to propose is Valentine’s Day. We’re an original bunch, aren’t we! (Our last order day for delivery before Valentine’s is always the last week of January, in case you were wondering…)

However, there’s a twist – there are a lot of proposals on the day before Valentine’s Day, the day before Christmas Eve, and the two Saturdays before Christmas. We think these can be accounted for by zealous boyfriends and girlfriends with rings burning holes in their pockets; people who are so keen to get to the point of asking the question that they kind of jump the gun. (There may be more prosaic reasons, like not being able to spend Christmas with your other half, and running your own private celebration, complete with ring, beforehand, but we’ll stick with keen-ness. Much more romantic!)

There are other popular days, but these vary between couples – anniversaries, birthdays, other significant dates such as finishing a project, graduating, birth of a child – which will you choose? Will you be a traditionalist, or a maverick?

So, there we are. The most popular times of the year to propose are just round the corner. If you get engaged with an Ethica Daimonds ring in the next couple of weeks, we’d love to see your photos, and feature you in our ‘customer stories’ series. We’re a soppy bunch, and enjoy hearing about the creative ways our customers propose.