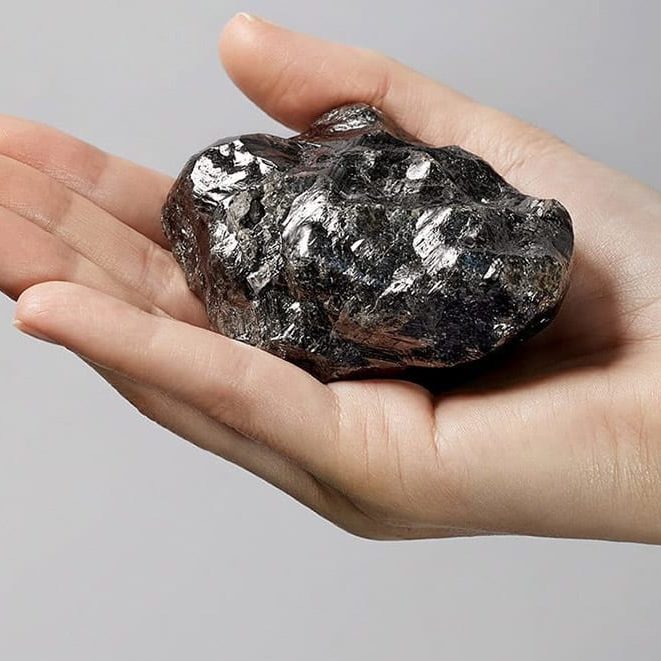 The second largest mined diamond in the world has recently been sold for ‘millions’ to Louis Vuitton, the French fashion house, as part of their move into high-end jewellery.

Louis Vuitton has been pushing into fine jewellery since opening a flagship store on Paris’s Place Vendome — the famed district home to Cartier and Boucheron — and since tapping a new head jewellery designer, Francesca Amfitheatrof. 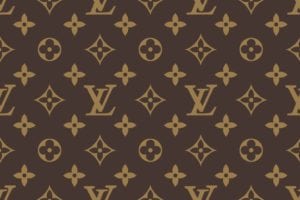 Game of Thrones actress Sophie Turner and Brokeback Mountain star Michelle Williams have posed for recent campaigns for necklaces and earrings often depicting the recognisable flowers from the LV monogram.

Known as ‘Sewelo’, meaning ‘rare find’ in Tswana, the huge 1,758 carat gem was found at the Karowe diamond mine in Botswana in April 2019. The Lucara Diamond Corp, owners of the mine, is retaining a stake in the final polished diamonds, and says that 5% of the retail sales will be ‘invested back into Botswana on community-based initiatives’.

The gem is the size of a tennis ball, and the plan is to cut it into smaller stones. However, the diamond is covered in black carbon deposits, which makes it impossible to say much about the quality of the diamond itself. LV has taken a big risk!

In 2015, Lucara found the 1,109-carat Lesedi La Rona, which at the time was the second-largest ever and eventually sold for $53 million. The mine has also yielded a 813-carat stone that fetched a record $63 million. Those two gems were both much more valuable Type-IIa stones.

The biggest diamond discovered is the 3,106-carat Cullinan, found near Pretoria in South Africa in 1905. It was cut into several polished gems, the two largest of which – the Great Star of Africa and the Lesser Star of Africa – are set in the Crown Jewels of Britain. 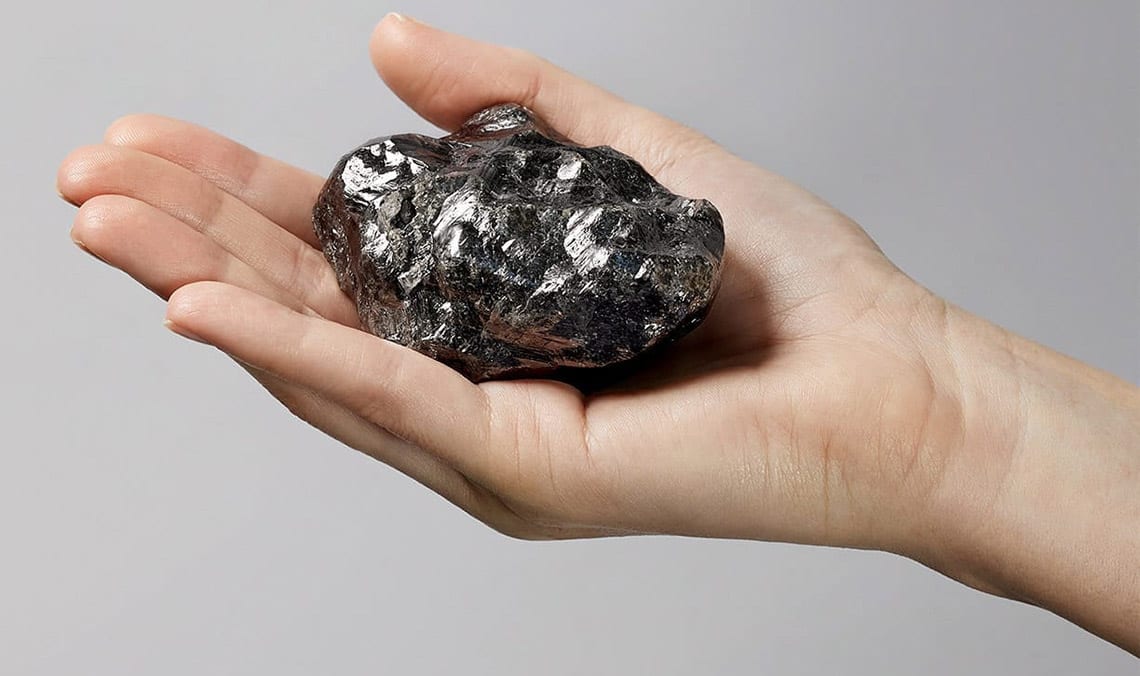 The 1,758-carat Sewelo is to be cut into smaller stones and put into Louis Vuitton Diamond Jewellery, and was found in Botswana by Lucara Diamond Corp. Images credit – Louis Vuitton

Botswana is becoming known as a place to purchase ethical mined diamonds, and there is a lot of information on the Lucara website about working with local communities, health and safety, and ensuring the mined diamonds are tracked ‘from mine to finger’. As far as mined diamonds go, they seem to be doing a good job of moving away from the horrors perpetrated in the industry in the past, and elsewhere in the world.

However, as much as ethically minded consumers would like to believe, and despite what some conscientious diamond purveyors tell you, diamonds are not traceable to their origins like fair trade coffee beans or organic produce. From mining to selling, diamonds pass through many hands, not all of them honest. Unless the diamond you purchase is from a Canadian mine or is lab-created, there is no guarantee is has been ethically sourced.

Although the majority of today’s diamonds are industrially mined, and the DDI (Diamond Development Initiative)  has made great strides in helping Africa’s artisanal miners, there is simply no way to distinguish an ethically sourced diamond from a corrupt one. This is because, believe it or not, even in the 21st century with virtually every technology at our fingertips, natural diamonds—unless they’re from a CDCC cooperating Canadian mine—are not traceable to their original source.

Most rough diamonds are sorted and mixed before they are cut and polished and even those from the most stringent De Beers-operated mines in Botswana. Because most diamonds do not have traceable certificates of origin, it is impossible to say whether they come from artisanal sources or from large mining corporations….Some Canadian diamonds are branded as such and do come with chains of warranty. Most others lose their identity as they work their way through the diamond pipeline.

There’s also no way to visually tell the difference between deep-mine and alluvial diamonds and there are no distinguishing characteristics between diamonds from kimberlite and artisanal mining. 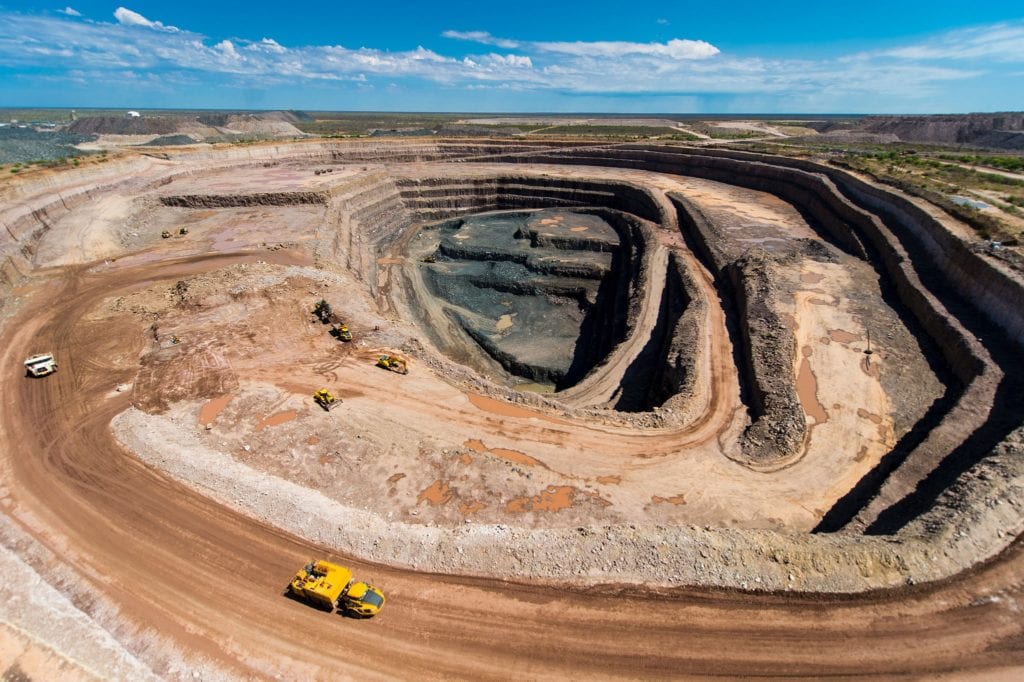 Here are some links to view some of our other posts about the negative effects brought about from diamond mining:

The Catastrophic Effects Of Mining Diamonds

A Comparative Look At The Effects Of Mining Diamonds: Part One

A Comparative Look At The Effects Of Diamonds: Part Two