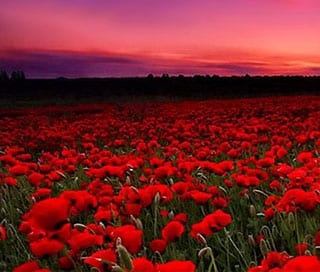 The history of diamonds – damage and bloodshed – part 3

Diamonds; undeniably beautiful, desirable, and coveted.  But where do they come from?

Imagine diamonds in a jewellery shop – elegant rings and pendants, seated in plush velvet, amid hushed surroundings, piped music, whispered conversations… But the truth of the origins of these stones is about as far away from this as you can get.

Mined diamonds come from one of three places, in general – a modern mine, the sea, or a low-tech mining operation.  The land-based mines can gather their diamonds from either the deposits of stones deep underground, or by sifting through alluvial deposits to extract diamonds that have been washed free over millennia by the action of water.

Option one is an industrial mine, with huge machinery, hard hats, and enormous processing plants creating industrial quantities of waste.  Industrial mines operate in various corners of the world, from South Africa and Russia to South America and the Arctic tundra of Canada.  None of them are pretty.  None of them can truthfully claim to be environmentally sound (and to be honest, not many of them are trying).  None of them is likely to last for more than another few years, or decades at most, as their supply is running out. See the first in our blog series on the Canadian diamond mining industry for a closer look at their spurious claims to be environmentally and ethically sound.  They’re better than most of the rest, for sure, but not squeaky clean, by a long margin.

You can read the rest in this series of blog posts here:

Series 3 – The ethics of Canadian diamonds

Jericho mine in Canada, in snow

Option two is a growing market of which De Beers is the pioneer, but where others are catching on fast.  They have created under-sea crawlers, hoovering up the sea bed, collecting sediment, rocks, diamonds, fish and everything else, which is then piped up to a ship for processing.  The diamonds are carefully extracted and flown off the ship (untouched by human hands, interestingly), and the sediment is unceremoniously dumped.  These operations are taking place offshore in places where no-one is really kicking up a stink about the environmental cost right now, but people are beginning to notice.   See our blog about this new arm of the industry, if you’re interested – the long term environmental damage is literally un-measureable, as they’ve only just started, but the immediate effects are not far removed from carpet bombing.

Option three is the most disturbing, and has a longer story to tell.

In many of the places where diamonds have been found in the world, unscrupulous people have realised that there is a fortune to be made.  Many small-scale surface mines are simply operated by people with shovels and sieves.  Alluvial mining is commonly operated in this way, and often managed by local overseers, or regional leaders, whether official government or otherwise.

You can see that the possibilities for abuses here are extensive, with lack of regulation on working conditions, pay, safety, pricing and precisely who benefits from the sale of the diamonds.

A phrase that is commonly heard when people are talking about ethical diamonds is ‘blood diamonds’.  Also known as ‘conflict diamonds’ the technical definition is ‘rough diamonds used by rebel movements or their allies to finance armed conflicts aimed at undermining legitimate governments.’ It is estimated that 20% of the total diamond production in the 1980s was being sold for illegal and unethical purposes, with almost all of that meeting the definition of blood diamonds. 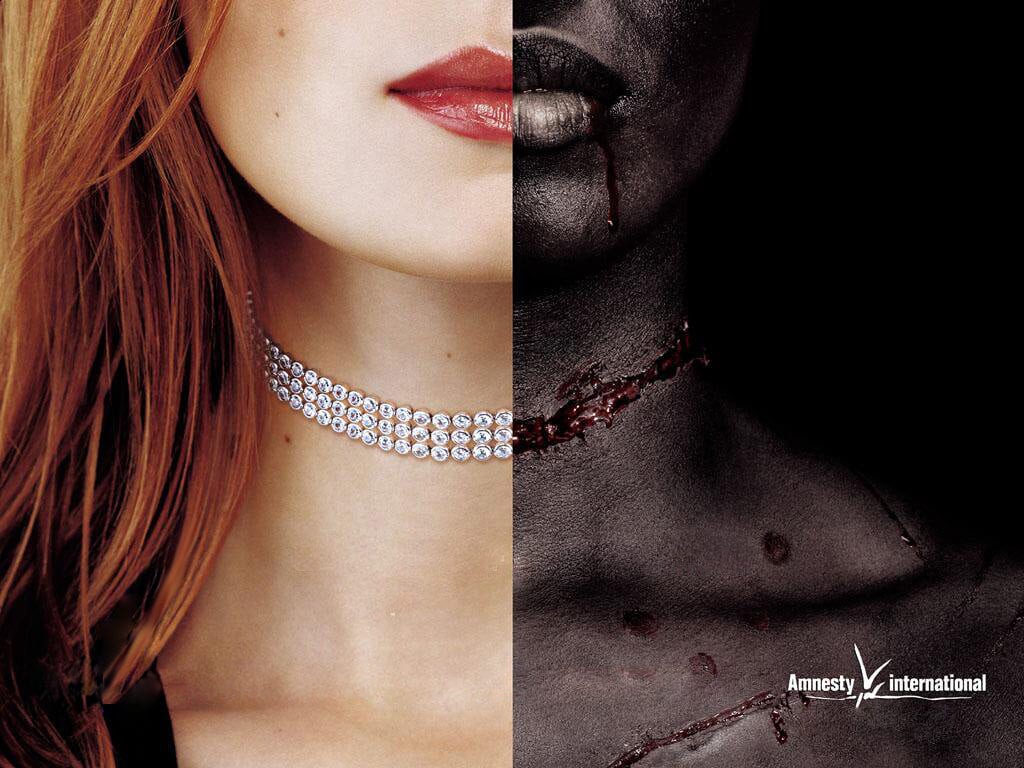 A powerful message that is sadly still very current

The Sierra Leone civil war, between 1991 and 2000 cost an estimated 50,000 lives.  The rebel group, the Revolutionary United Front mined diamonds worth approximately $125m per year, to fund their campaign.  These are blood diamonds.  Diamonds originating from Liberia during its civil war, from the Democratic Republic of Congo until 2003, and mined in Angola during its civil war also constitute blood diamonds, coming from disputed territories, or produced by rebel groups trying to seize power.

In 2006, the film Blood Diamond was produced, starring Leonardo DiCaprio as Danny Archer, a gunrunner and diamond smuggler, and set in 1999 in Sierra Leone.  The plot centres around a pink diamond, and the lengths to which people will go to obtain it, during the terror and bloodshed of the civil war.

We have more information about the human rights abuses perpetrated by diamond producers during the worst excesses of the conflict diamonds era, but the use of men, women and children to produce diamonds, in horrific conditions, with little concern for their welfare, and minimal or no pay. 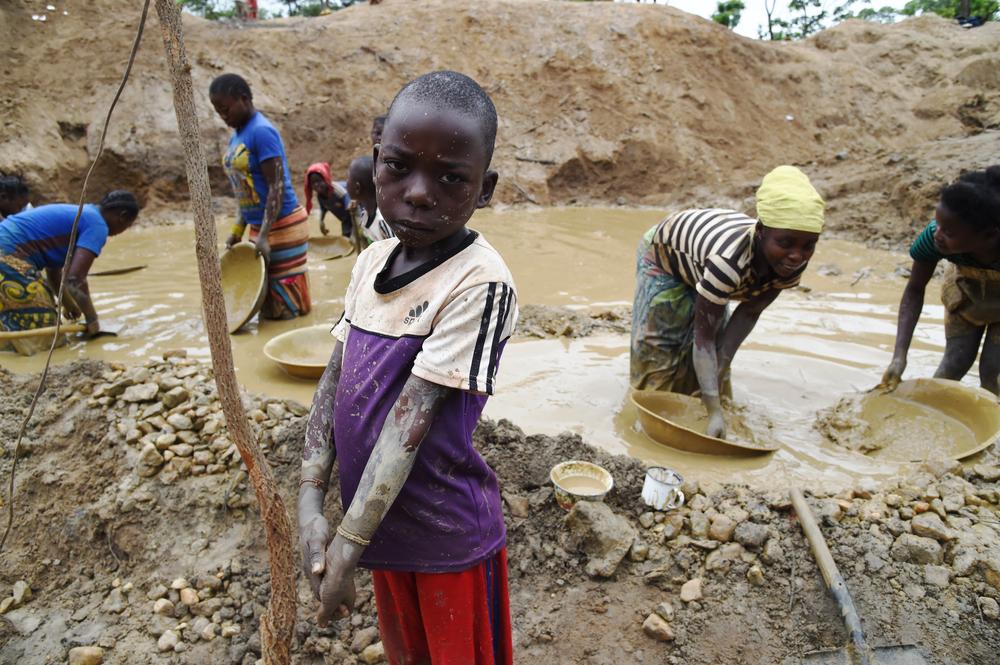 The Kimberley Process was set up in 2002 as an international certification scheme to regulate trade in rough diamonds, aiming to prevent the flow of conflict diamonds, while encouraging developing markets, and promoting good practice. It has limitations, which are principally due to the limited definition of blood diamonds.

There are other ways around the Kimberley Process, if you’re trying to find loopholes: diamonds can be smuggled to areas which are ‘OK’; officials can be bribed to falsify paperwork.  The Kimberley Process only covers rough diamonds, sold in bundles, so once diamonds are broken up in to individual stones, and cut, the guarantee of compliance with the Process becomes less certain.

Canadian diamonds make much of their traceability and conflict free status, and yes, there is no hint of a rebel insurgency threatening to overthrow the Canadian government on the back of diamond profits.  However, their record when it comes to the treatment of indigenous peoples in the areas in which the mines wish to operate is less than shiny, and their environmental record isn’t pristine either.

The origins and ethical practices involved in the mining of diamonds are enough to make many people consider whether they actually want to be part of this business.  Purchasing any mined diamond is increasingly becoming something that people are avoiding.  So what are the alternatives?  We will examine the rise of man-made diamonds, and other diamond alternatives in the final blog in this series.

If you are ready to start your own journey with us, then get in touch! We can create a piece of bespoke jewellery especially for you, set with our carbon neutral lab-grown diamonds from Diamond Foundry or the Ethica Diamond alternative.